The contest stimulates competition among students and improves their knowledge of materials and technologies that are often unknown. Quoting Albert Einstein: "Imagination is more important than knowledge. Knowledge is limited, imagination embraces the world, stimulating progress, giving birth to evolution." ... after all I believe that these words are stimulating and clarify our role as Designers and as Professors. Professor Martino Zinzone 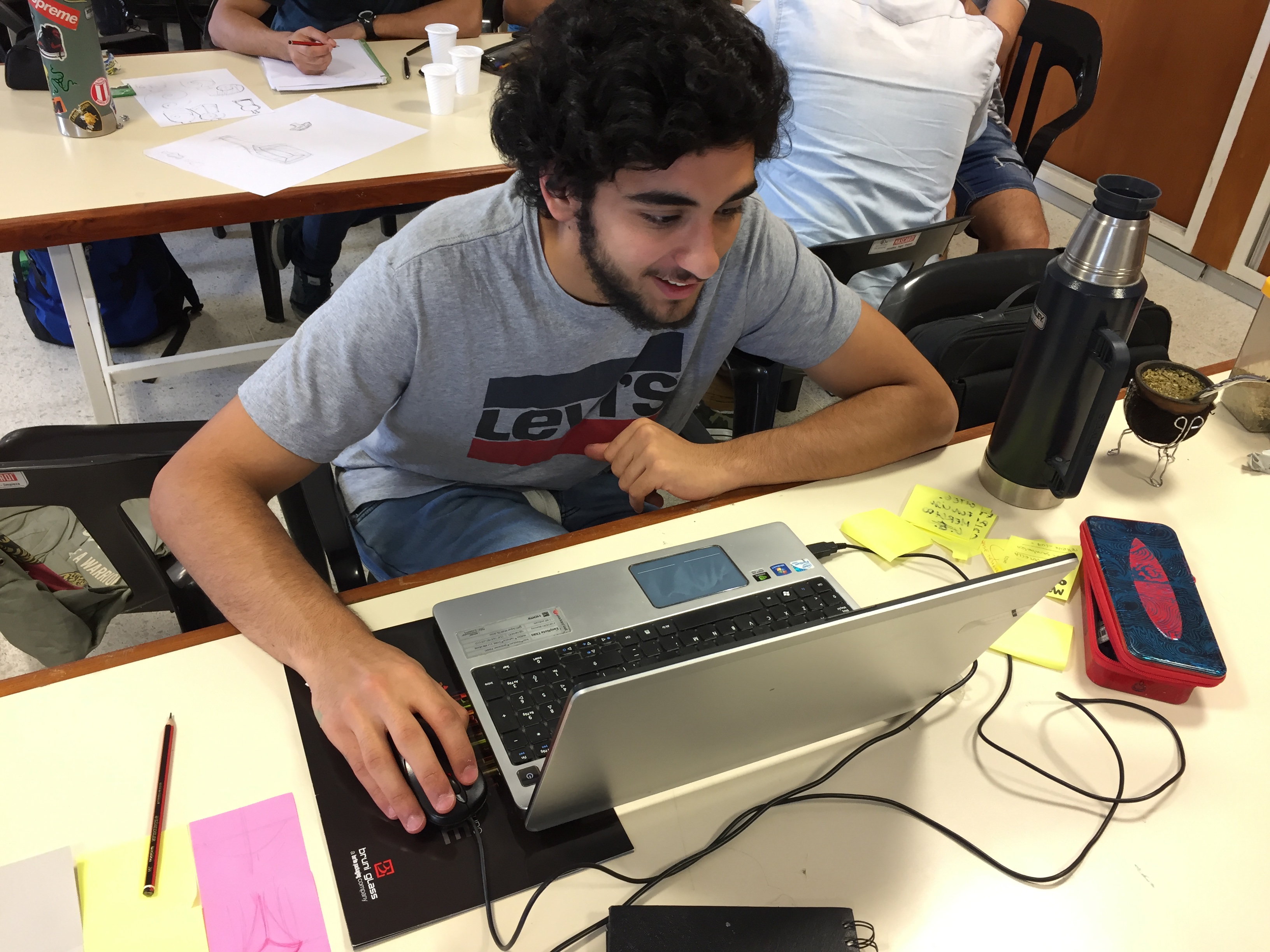 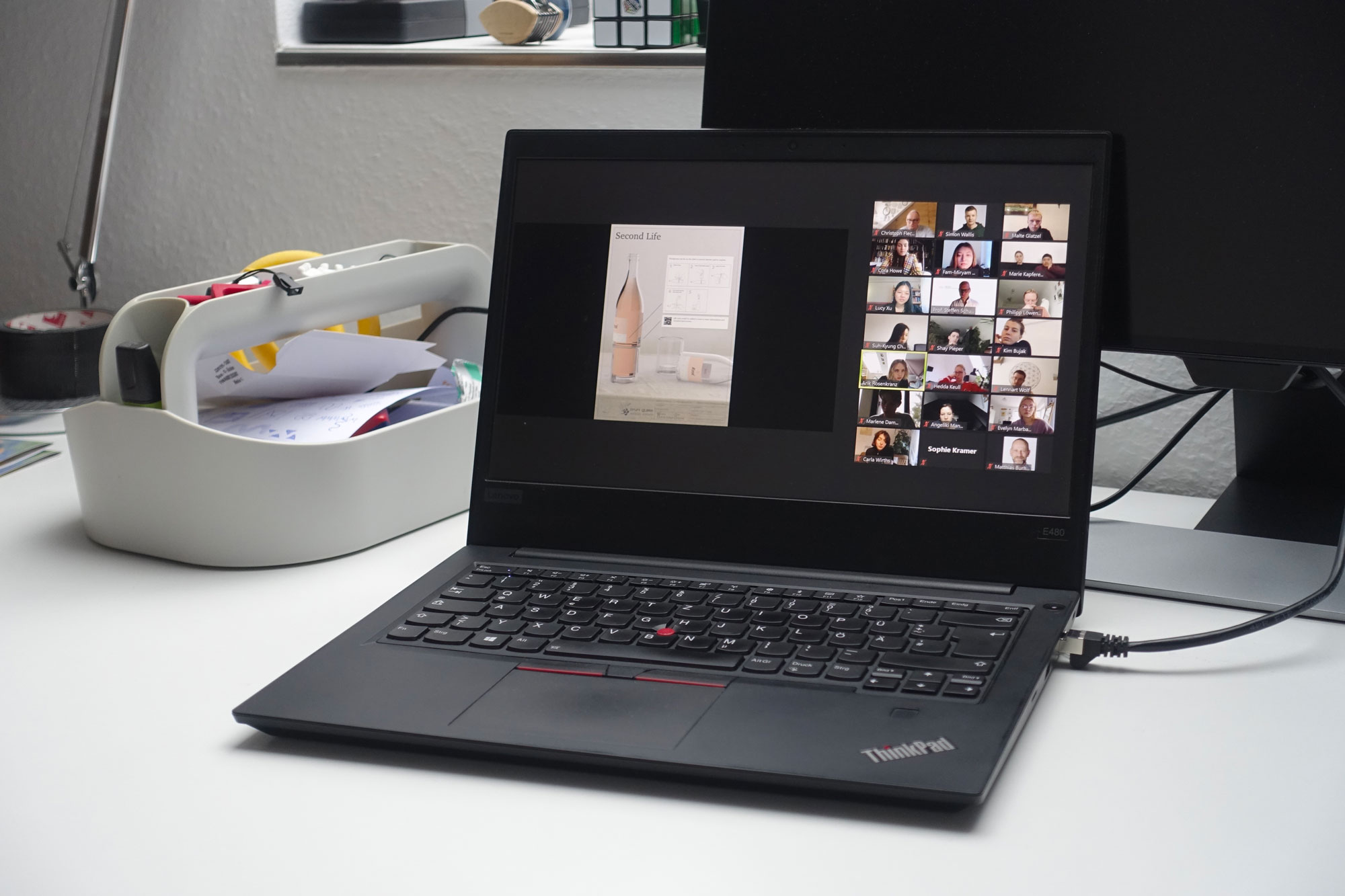 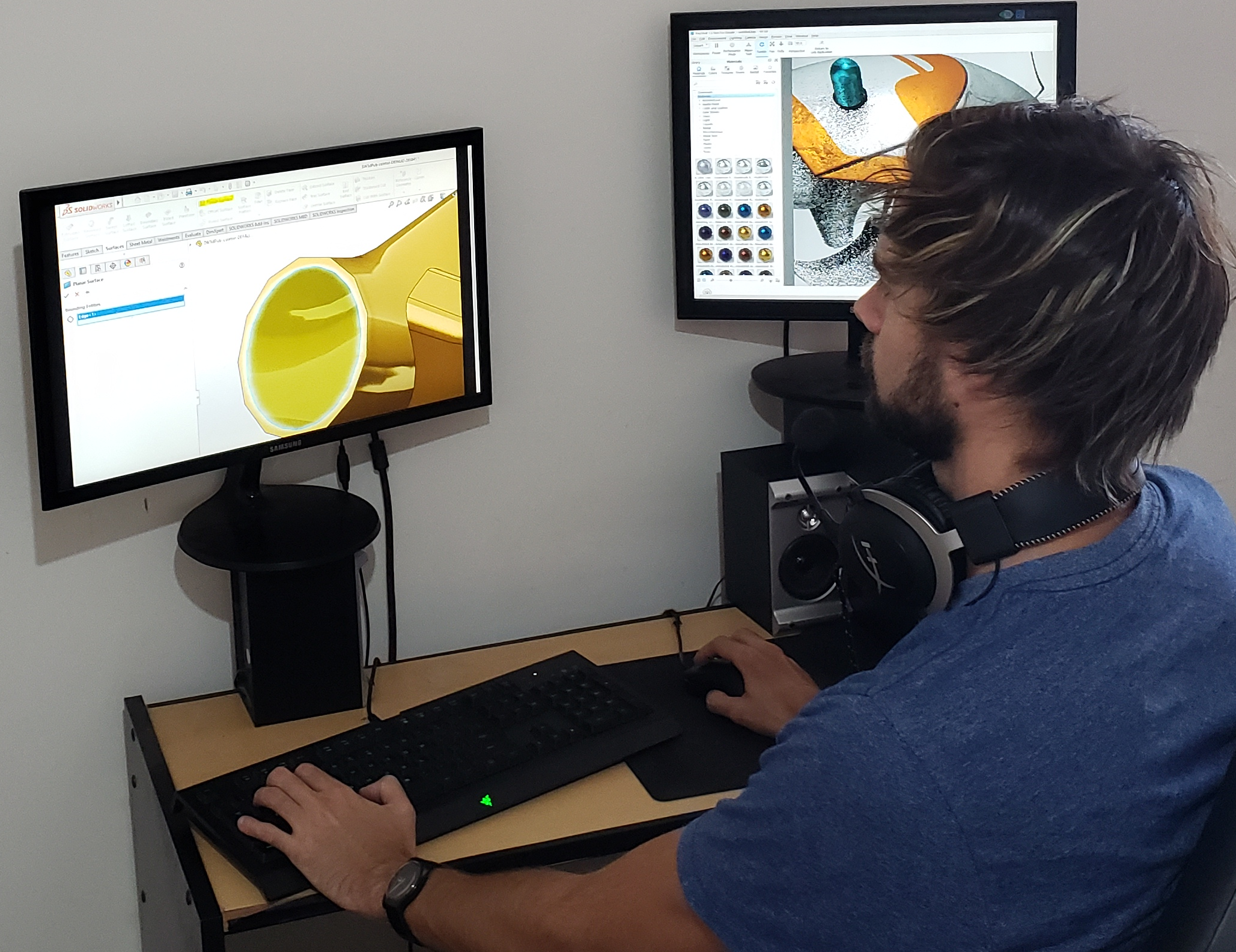 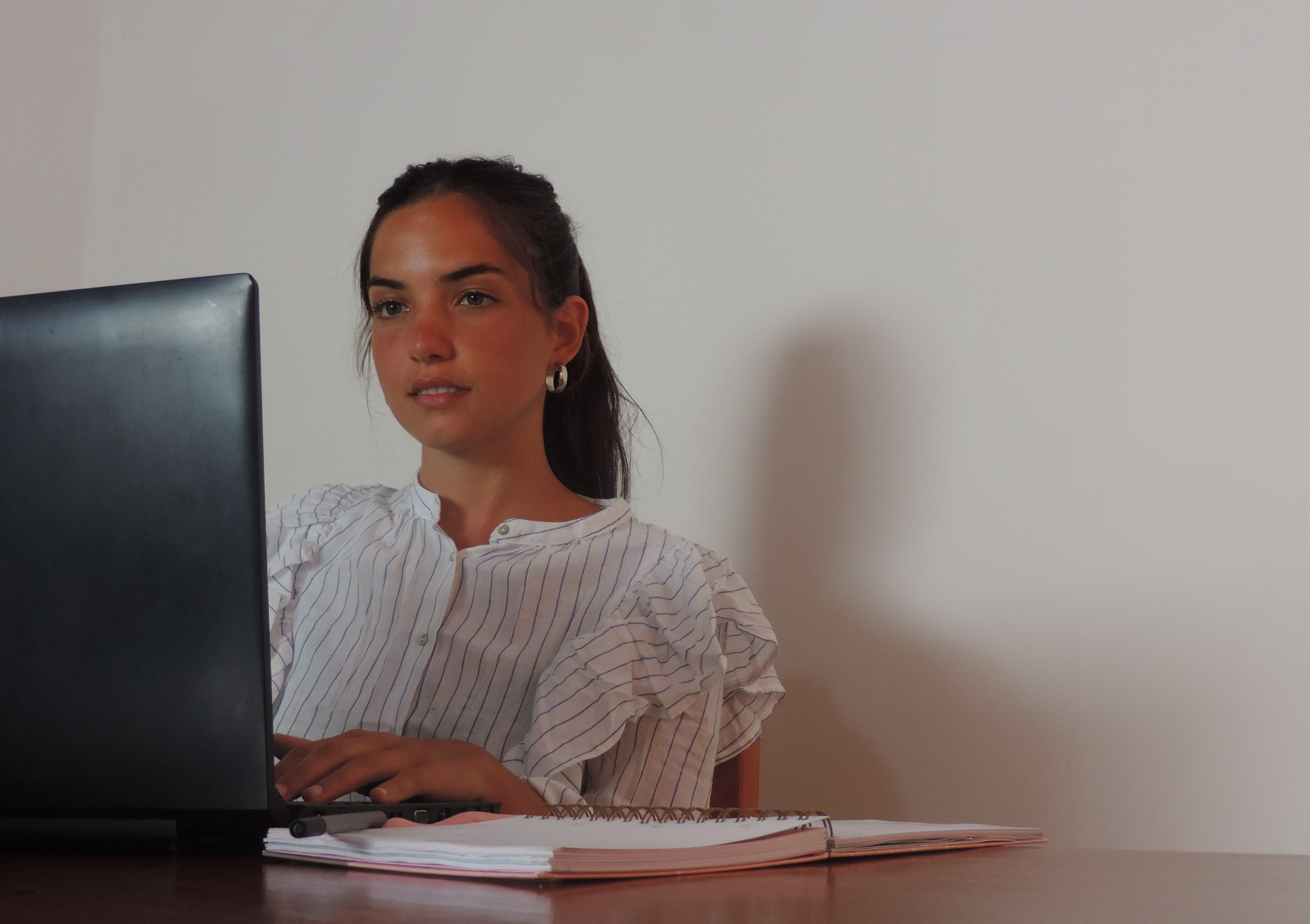 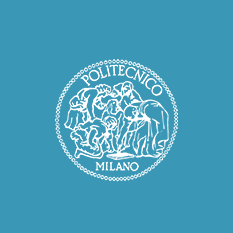 The University Degree in Industrial Design was started for the first time in Italy at the Politecnico di Milano. In the year 2000 it has become Faculty of Design and today is the largest international university for product, communication, interior, fashion and furniture designers. The University has always focused on quality and innovation of education and research, developing a productive relationship with the economic and productive reality through experimental research and technology transfer. 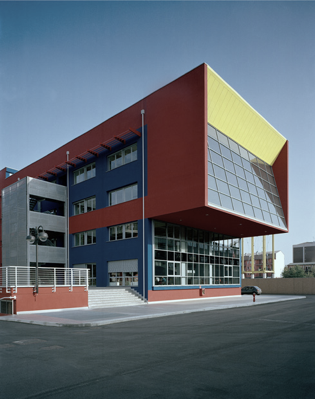 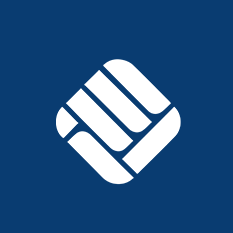 The University of Münster is one of the largest universities of Applied Sciences in Germany. Founded as a "University of arts and crafts", an artistic academy, today it aims at training in the fields of Presentation and Exposure Design, Moving Picture Media, Corporate Identity, Product Design, Communication Design, Photography, Graphics, Illustration. The department is one of the few of its kind in Germany and offers an integrated three-year degree program which is an excellent preparation for an extremely challenging career. 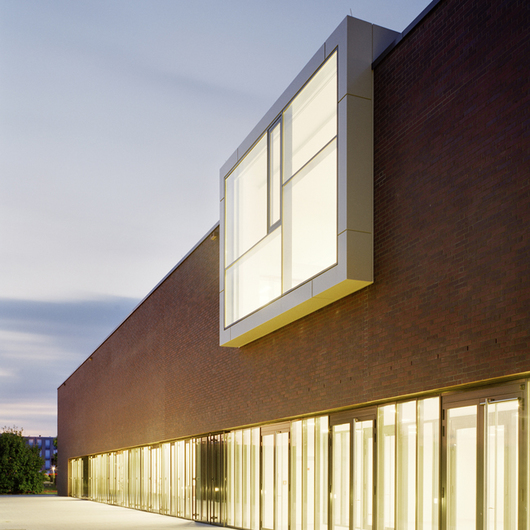 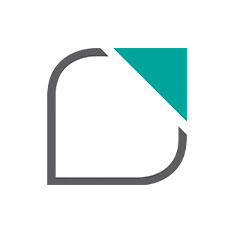 The FSPack training course in Cognac is a school that teaches students to design, produce and control the quality of packaging. We specialise in packaging for ultra-premium wines and spirits, as do the majority of Cognac productions. The course lasts one year, with a three-month work placement in the spring. Most graduates find work in packaging design and conception, all over France. The school participates in numerous competitions and projects, and has a large technical platform for testing, prototyping and quality control of packaging. 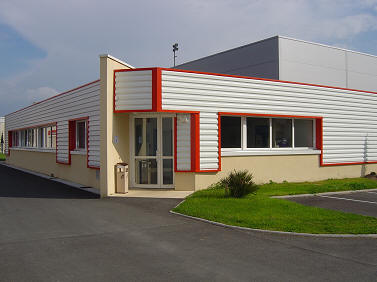 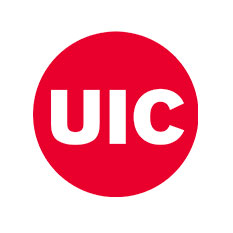 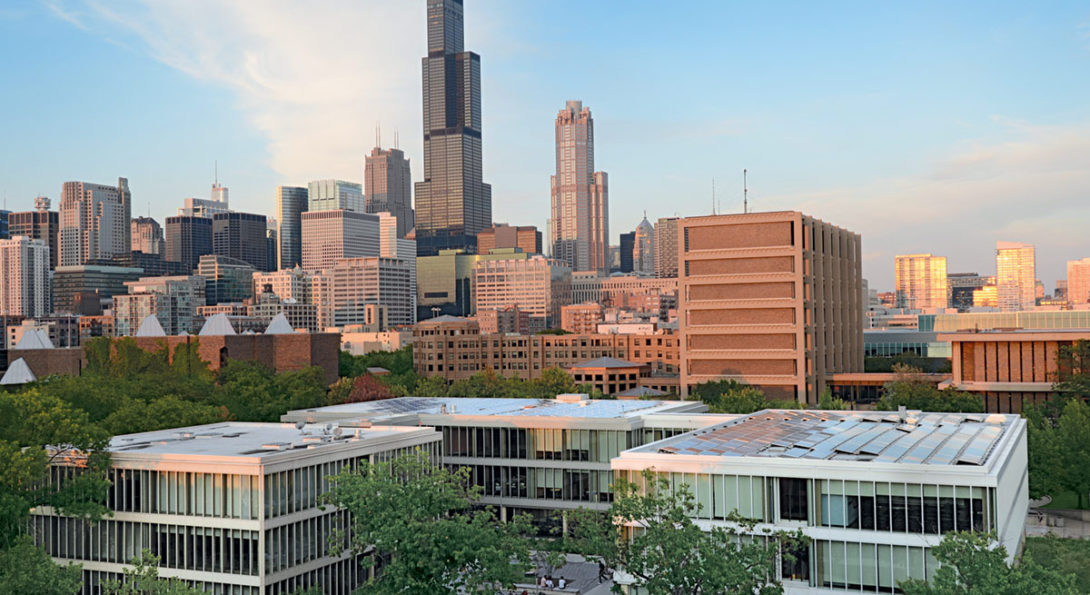 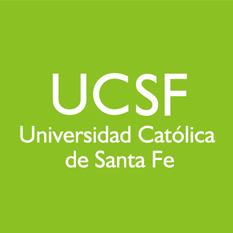 The Industrial Design Degree has started in 2013 within the faculty of architecture. UCSF is a community dedicated to research, student training, at the service of the society in which it is located. The degree course in Industrial Design is based on an intense program of collaboration with the industries, with which the students progressively integrate themselves through seminars and tutoring programs. 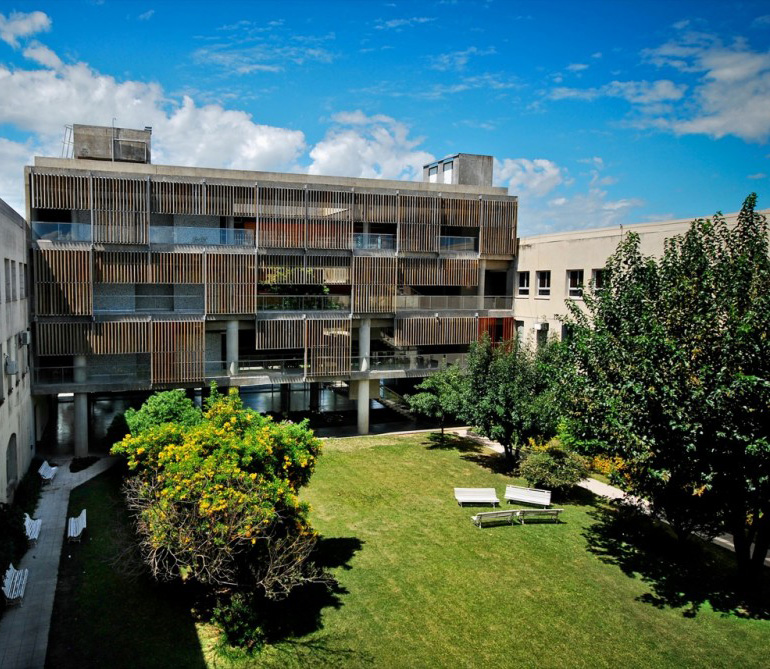 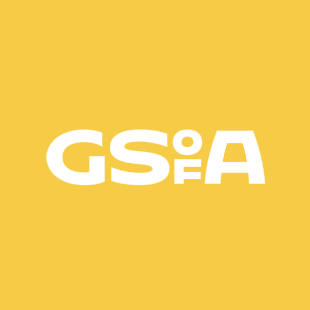 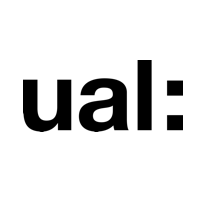 University of the Arts London - UK 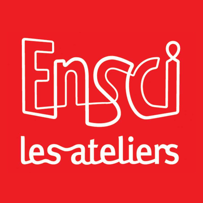 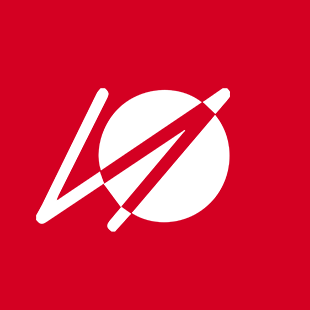 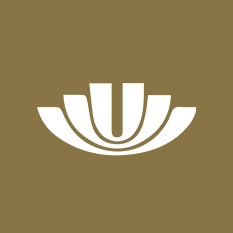